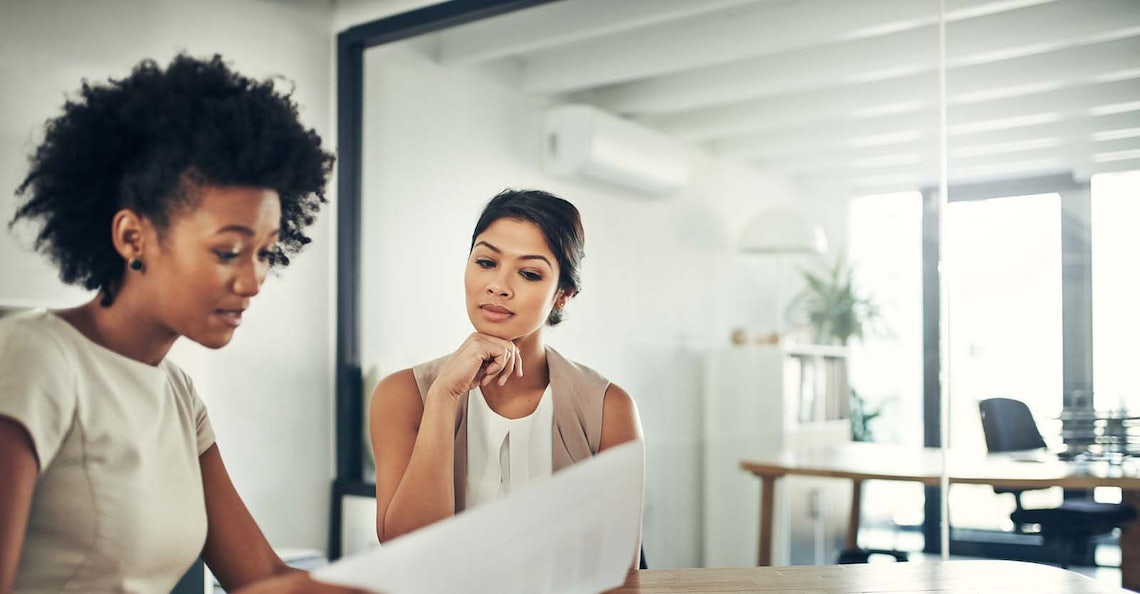 Find out how to capture and keep your prospect's attention.

It’s OK to want immediate results from sales prospecting. In an ideal world, every call would lead to an appointment and the start of a beautiful business relationship. A more realistic view, however, is one that recognizes sales prospecting as the long-term activity it most often becomes.

Too many people gauge sales prospecting success by the number of appointments scheduled. Yet, if your two-minute call only focused on getting in the door and your conversation didn’t cover any meaningful ground, you won’t be well prepared for any appointment that might result. So, your first meeting could easily be your last with that prospect.

I judge sales prospecting success by engagement, the kind of dialogue conducted, and whether I was able to gain a greater understanding of the prospect’s needs. Success is being able to take the next step in forming a relationship or, better yet, a partnership. An appointment may not come out of the first or second or third conversation. But, when I do finally get in the door, it will be because I have engaged the prospect in learning more about how I can solve the needs or problems at hand.

When you bring value to conversations and put the prospect first, it becomes easier to schedule follow-up calls. And your calls tend to get answered. At least, that’s been my experience with a high percentage of prospects whenever I take a long-term view. With repeated contact, I am able to identify the challenges that the prospect is facing, along with the current landscape and the scope of the prospect’s situation. By the fourth or fifth phone call, I have a good understanding of what’s going on with that person, and I can solidly position my message as a meaningful solution.

For some sales professionals, picking up the phone to make prospecting calls is their least favorite activity. They do everything they can to avoid time on the phone because they don’t enjoy the rejection and hang-ups. But, there are ways to improve your odds of getting through on the phone. In my previous blog post, I discussed the Do's and Don'ts of Sales Prospecting, the following are several approaches to sales prospecting that work for me:

The time spent sales prospecting should never be considered a waste. If you don’t get an appointment, you can always try again with that person — or learn enough to know that it’s best to move on. And, if you do get an appointment and you’ve made sure that first call began to engage the prospect, you’ll be better positioned when you do finally sit together, face-to-face.

Find out how to capture and keep your prospect's attention.