Lessons from the Bully Coach 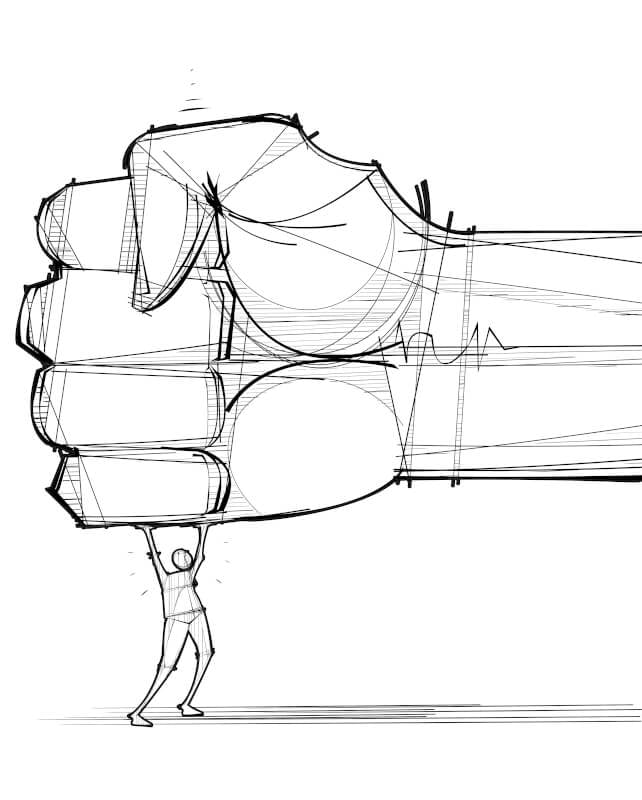 Find out how the Coaching the Coach program helps senior managers build skills to develop their manager's coaching skills.

The scandal at Rutgers overshadowed most other sports news this past week.  Questions are still being asked. How long had this treatment been going on?

Why did it take a video for someone to speak out? The reputation of the university has suffered and four men so far have lost their jobs, starting with the dismissal of Mike Rice, the men’s head basketball coach, who had taken a downtrodden team to victory for the players and now disgrace for the school.

When things go so completely wrong, we are left with at least another question that can restore some hope — what are the lessons learned?

For all of us entrusted with the development of people, whether leaders, managers, trainers, teachers, athletic coaches or sales coaches, the Rutgers video has given us pause for thought. It has underscored the impact a leader has — for better or worse.

The first lesson for me is the power of technology — in this case, a force of infinite good. When the video of Mike Rice berating and physically attacking his players at practice went viral on the internet, his behavior and the failure of the university to take action created instant outrage across the state and country — so much so that the university reversed its decision to impose a fine and opted for dismissal. Technology put  “win at all costs” on trial. Responsible leadership prevailed. No longer can mistakes be hidden from students, faculty — or customers.  But should it take technology to create accountability and, as a consequence, better behavior?

The second lesson struck the chord of humility.  Many other coaches did not throw stones. While they condemned the abusive behavior, some said they would be uncomfortable if some of their motivational techniques were taped, and one went so far as to say, “If I looked back, I would be disgusted with myself.” Mike Rice too feels regret, “…there is no excuse for it. I was wrong.” Certainly, in sports and sales, fiery motivation and competition are expected, but there is a line not to be crossed.

And the hope now is that there will be introspection and a higher standard of leadership, accountability and responsibility for individuals and institutions.  We must step up even without videotapes to keep bullying out of our schools and workplaces.

The most important lesson, and perhaps the saddest in my view, comes from the resignation of the assistant coach, Jimmy Martelli, not because his resignation was or was not warranted, but because of the role model he was unfortunate enough to develop under. The players nicknamed him “Baby Rice.” The culture had become so immune that one player actually thought the approach was “normal.” I believe in taking personal responsibility and see no possible excuse for the behavior, but I can’t help feeling that had Jimmy Martelli trained under a different role model, or if his institution had refused to tolerate the abuse, the story would have a happier ending for him and all of us.

Find out how the Coaching the Coach program helps senior managers build skills to develop their manager's coaching skills.