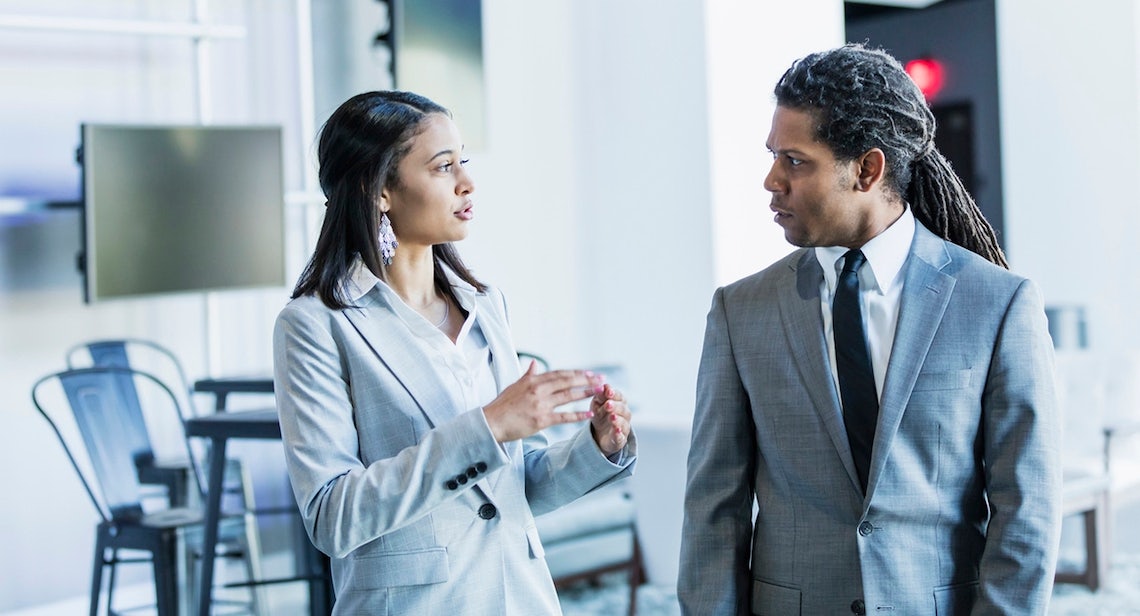 A sales manager’s most important job is coaching. An effective sales coach can accelerate learning, change behaviour, and boost the performance of both individuals and the entire sales team.

The sales coaching process we use at Richardson Sales Performance is both simple and effective. When followed, the results are clear. The problem is, sales coaching only works if managers do it properly.

These are three common missteps we see in sales coaching:

The key to effective sales coaching can be captured in three words: they talk first.

Our coaching model is all about asking specific, neutral, open-ended questions — and then, drilling down further with more questions.

Coaching by asking allows coaches to learn about their sales teams and the situations that they face. It builds commitment and buy-in and helps sales professionals take responsibility for their own learning.

There are times when coaching by telling is appropriate, such as an urgent situation in which there is no time to do anything but quickly tell and when moving toward disciplinary action. But, this is always the exception, never the rule.

If coaches remember to ask instead of tell, they often do not ask enough questions. They might start with, “What are your thoughts?” or, “How do you feel the call went?” but tend to slowly put on their manager hats and start formulating solutions and giving their opinions. In three words: they take over.

Instead, coaches need to probe more to gain greater insights. Ask questions, such as, “What ideas do you have?” “What do you think the issue is?” “What is getting in the way?” “What steps will you take?”

No clear and measurable objective for the sales coaching session

If you do not know specifically what you want to get out of the coaching session, the conversation will be too long, ineffective, and confusing.

Too often, a coach will say: “My objective is for John to increase sales by 20%.”

That is certainly a measurable objective, but it is not SMART.

In a 20- to 30-minute coaching session, there should be a desired outcome based on a SMART behavioural objective. This means it should be Specific, Measurable, Achievable, Reasonable, and Time-bound.

So, if you want John to increase sales by 20%, what behaviours does he need to work on? What is getting in the way of his achieving this goal? Maybe he is not making enough prospecting calls, or he is not talking to the decision maker. Once these areas are pinpointed by the team member, the conversation can focus on developmental actions. Maybe John works on identifying the decision makers at targeted accounts and schedules phone calls with them over the next three weeks. That is a behaviour that the coach can measure and follow up on three weeks later.

By remembering these three simple things — asking instead of telling, collaborating instead of directing, and focusing on SMART objectives for each sales coaching session — sales managers and their teams can improve their performance and be more successful.