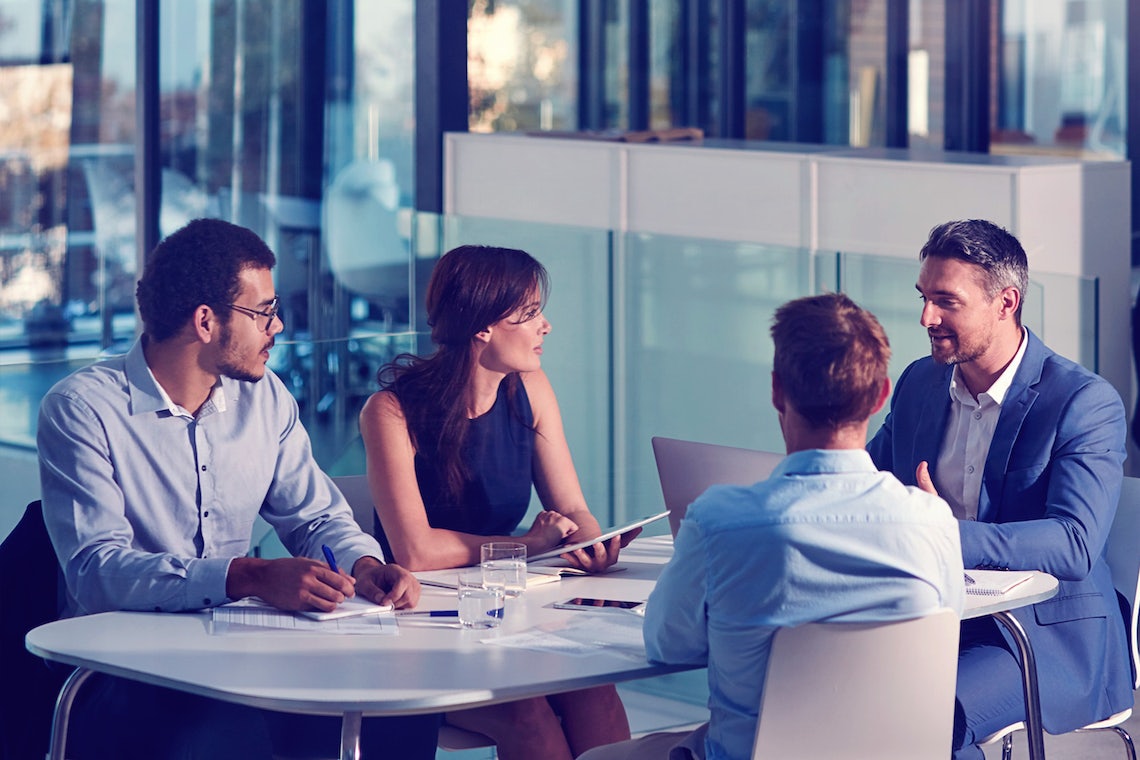 Sales leaders often ask if we can help their teams to improve their time management skills. One of our team members recently had a conversation with a CEO of a mid-sized technology firm, who said, “My salespeople are all very busy, but some of them produce much better results than others. My top performers all seem to know what to do, intuitively. How can I get everyone doing the most productive things, all of the time?”

After further investigation, it became clear that the biggest differences between the highest-level producers and the rest of the group were not only what they were doing, but also with whom they were interacting. In fact, the entire sales team was doing the right tasks, in general, but the most productive sellers were spending much more of their time pursuing accounts with the highest potential for new business, while those performing less well were spending almost all of their time in accounts with long-established relationships.

In sales teams that assign both “hunter” (i.e., winning new business) and “farmer” (i.e., nurturing recurring business from existing customers) roles to the same people, we see this kind of behavior all too frequently. Many sellers tend to over-invest in accounts with whom they have comfortable relationships, to the detriment of pursuing business in new accounts, or in new departments or business units in existing accounts, which are less familiar.

Shifting the Balance of Territory Focus

If a seller is assigned to cover a  targeted territory of accounts, regardless of how that territory is defined (e.g., geographically, by industry, by named account, or by some other method), they can maximize their return on time spent by scoring assigned accounts using two factors:

If a seller assigns a value for each of these factors to each account, they can plot them on a simple matrix, with the level of relationship on one axis and account potential as the other.

We have found that many sellers tend to spend too much their time in the lower right corner of this matrix (accounts C, D, and E in the example above), in accounts with a high level of existing relationship, but with relatively low potential for new business. These accounts may be generating repeat or recurring business, and therefore warrant some attention and service, but the simple truth is that most sellers spend their time here because it is familiar and comfortable. They often rationalize this behavior as “relationship selling”.

The most productive sales performers do allocate sufficient time in current accounts to maintain recurring business, where appropriate, but they focus the majority of their time in developing business with accounts who have the highest level of potential. Their time allocation is weighted more heavily on the highest potential accounts (or departments or business units), regardless of the current level of relationship in those accounts.

One mistake that sellers can make in territory coverage planning is to over-invest in accounts with both high relationship and high potential, to the detriment of new accounts, departments or business units with strong potential but with little or no relationships yet established. In fact, the types of business development activities that need to be conducted in high-potential accounts are virtually the same, regardless of current relationship level. It is generally easier to connect with people in accounts with strong relationships already established, but that does not mean that sellers can make assumptions and “skip steps”, and still hope to succeed. The level of due diligence required to win is the same – it is only the additional effort required to gain entry into a new account that is different. 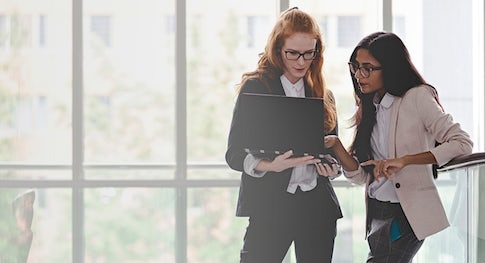 Optimize your sales process by anchoring to verifiable outcomes and discover a proven path to improved sales team performance.

We recommend that sellers should take time to plot the values of accounts in their assigned territories, and segment them into three groups:

Savvy sellers can then develop specific plans for developing business in each of the highest potential accounts (or new departments or business units in the same account, if appropriate). They should spend most of their selling time executing these plans to generate more business. For existing accounts with high relationship scores, they should budget only enough time to maintain those relationships and service recurring or repeating business, as needed. For the remaining accounts, sellers should use micro-marketing and field marketing methods to increase awareness and interest, and then respond as new opportunities are identified and qualified.

As 2016 begins, now is the time for sales leaders to consider not only how their sellers are spending their time, but with whom they are spending it. Time is the sales professional’s most valuable asset, and how one invests it determines the level of success. Spending some of that time now in planning for effective territory coverage will pay off in maximized returns over the next year.

We’ve prepared a template for evaluating account relationship and business potential, to help with a summary territory plan – download this template here.