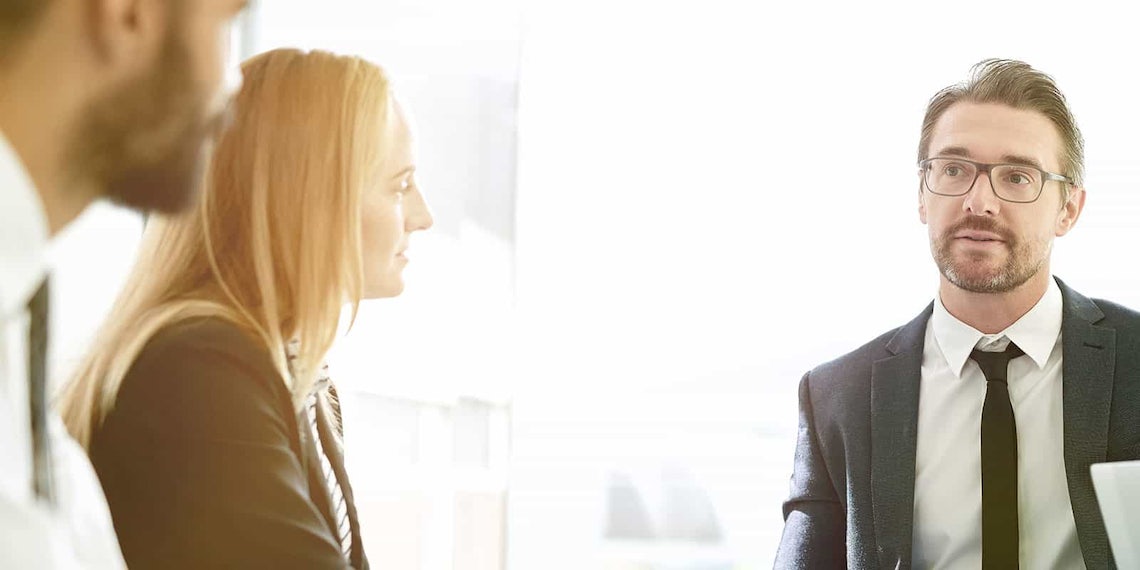 Train your team to use "Sales Sprints" to build deal velocity.

Research shows that cynicism among buyers runs high. In fact, it runs so high that most buyers walk away from transactions that would benefit them.

As one set of researchers concluded, “buyers’ disbelief was costly.”

The study, published in Judgment and Decision Making, examined how buyers behave in two different scenarios. In the first setting, the buyer engaged with an in-person seller. In the other scenario, the buyer interacted with a computer.

When communicating with a computer, the buyers made the “value-maximizing decision” 79 percent of the time. That is, most buyers did what was in their best financial interest. However, buyers displayed different behavior when working with a person.

The presence of a seller made buyers suspicious of seller-centric behaviors. In this setting, buyers only made the value-maximizing decision 45 percent of the time. That outcome means more than half of the buyers walked away from a deal that favored them.

The computer was better at closing the sale than the person.

Researchers designed the study by using a simple card game. There was a deck of cards marked consecutively from 1 to 100. The seller pulled two random cards from the deck. The buyer was permitted to see the card with the lower value of the two. Additionally, the buyer knew that they were seeing the lowest value card of the pair. The buyer had the option to spend 100 “experimental dollars” to buy the two cards. The value of the two cards was the sum of their two numbers.

The academics focused on the scenarios in which the expected value of the pair would be higher than the 100 experimental dollars spent to acquire them. In these instances, the buyer would be better off buying the cards.

However, with a human seller present, most buyers walked away. They left money on the table.

Moreover, the buyers were less likely to buy from a person than a computer, even “when information about the card is revealed that suggests the card is valuable.”

The researchers wanted to learn more. They wanted to know why buyers behaved as they did. The researchers had a hunch that “a persuasion context seems to draw more attention to the persuader’s motives and makes buyers act more conservatively.” The buyers knew that they were being sold to, and that made them hesitant.

What is so surprising is that the buyers didn’t just dismiss the sellers’ communication as “cheap talk,” as the researchers call it. If the buyers had ignored the sellers’ talk, they likely would have purchased the cards more often than they did. Instead, buyers were cynical. They believed that the seller was making statements designed to benefit themselves. Some buyers remarked, “I think you’re lying.” The sellers, it seems, unintentionally pushed the buyers away.

The buyers tried to assess the sellers’ trustworthiness or untrustworthiness. However, they were unable to do so effectively because the mere presence of the seller made the buyers cynical.

In contrast, the scenario in which buyers engaged with a computer involved no communication. Therefore, the buyers were less likely to believe that the transaction only favored the seller.

The researchers still weren’t satisfied. They wanted to reveal the specific factors that made buyers cynical of sellers. So, they devised a second experiment.

Measuring the Real Value of Talk

In the second experiment, researchers once again set up two scenarios. In the first, a seller and a buyer played the card game described above. In the second, new scenario, a buyer and seller played the game in silence. This was the “no-talk” version of the game.

“Interestingly, the sellers were not aware of this detrimental effect of communication on buying,” explain researchers. Most of the sellers (77 percent) in the “no-talk” scenario believed that they could sell more frequently if permitted to talk.

This second experiment shows that the problem is not due to whether the seller is a computer or human. After all, the “no-talk” buyer-seller scenario resulted in the same rate of selling as the buyer-computer scenario. The problem is the communication.

So, what are sellers to do? The researchers have a few suggestions.

Cynicism kills deals. It encourages buyers to retreat from a transaction that is to their benefit and has more value than what it costs. Though silence reduces this problem, the seller cannot make silence a strategy. Here’s what the researchers think sellers should do:

All three of these suggestions are summarized in one takeaway: put all of your cards on the table.

Sellers are more likely to succeed when they reveal all of their information and intentions. Withholding only destabilizes the sale. Buyers often start from a default position of cynicism. Sellers must erode this impasse and earn the buyers trust. Sellers who assume that they have the buyers’ trust will face failure.

Lay out your cards.

Train your team to use "Sales Sprints" to build deal velocity.