Apologies with No Ifs, Ands, or Buts Ring Truest 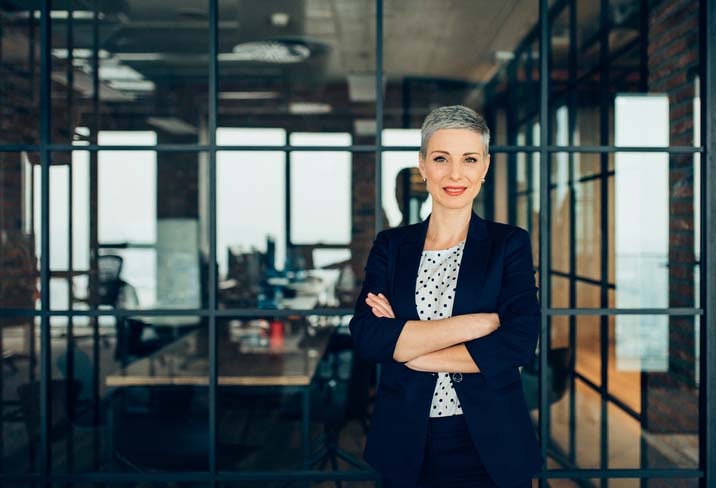 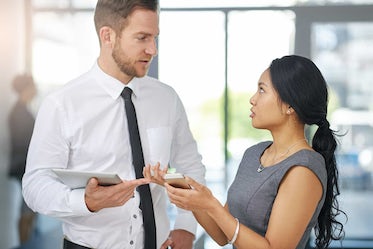 Tim Cook’s apology for the failure of its Maps software was nearly perfect.  It is hard for any leader to acknowledge a mistake, especially for a company such as Apple that has set the highest expectations among its camp of followers.  We all slip up, and apologies don’t always come easy.

Example of a Strong Letter of Apology

I think Tim Cook’s letter, baring one problem, got it right:

Personalised salutation:  “To our customers” was personal and warm.

Started with a strength:  “… we strive to make world-class products …”

Expressed clear and immediate apology: “We are extremely sorry for the frustration this has caused …”

Remedy at work:  Made it clear that correcting the problem is a priority

Offered solution, even if temporary:  “download maps apps from Apple store” and even recommended its fierce rival Google as well as Nokia.

Unfortunately, but perhaps understandably, defenciveness, subtle but repeatedly there, detracted from the apology.  I love my iPhone, but to a non-expert reading the apology, I wanted to know if the product actually should have been launched.  Had I been one of the many customers sent on a wild goose chase, I’d really want an answer to that.

Would it have been better if Tim Cook said nothing?  I don’t think so.  It showed strength and reinforced the brand.

What do you think?