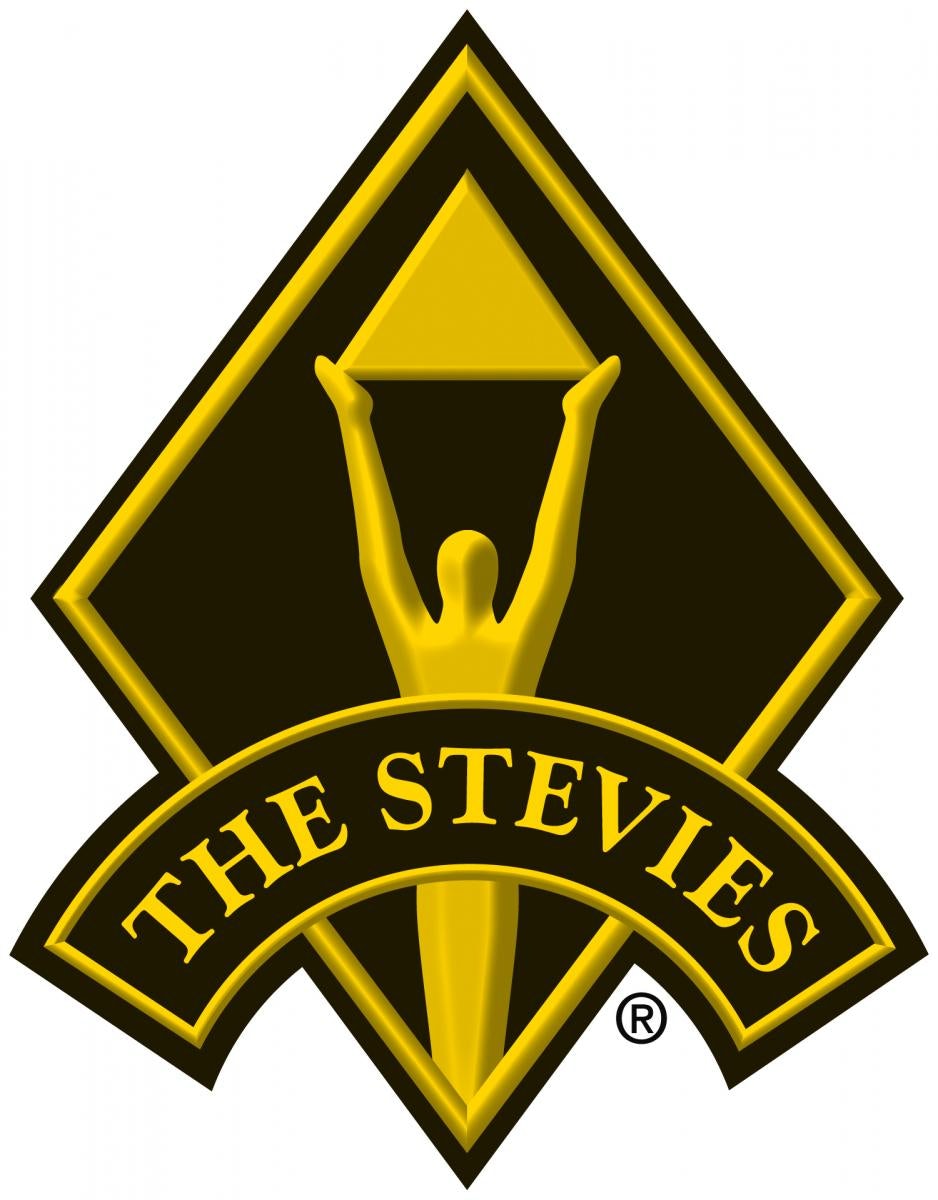 Richardson Sales Performance and its clients took Gold, Silver, and Bronze — a total of nine awards – at the Seventh Annual Stevie Awards for Sales & Customer Service.

Winners of this international competition, which recognises sales excellence in disciplines vital to business success, were announced Monday, February 25, at a gala ceremony at the Paris Hotel in Las Vegas.

Richardson Sales Performance and its clients were honoured in the following categories:

“I want to personally congratulate the teams at SunGard, First Data, Cox Media, Charter Media, BAMS, and Kennametal for their outstanding accomplishments and well-deserved recognition from the Stevie Awards,” says David DiStefano, former President and CEO of Richardson Sales Performance. “It’s an honour to be able to work with such a distinguished group of innovators and agents of change. We look forward to continuing the respective partnership, as well as helping these organisations surpass their strategic goals and objectives.”

“From our perspective, this was the most successful Stevie Awards for Sales & Customer Service yet,” said Michael Gallagher, president and founder of the Stevie Awards. “Not just because of the increase in the number and variety of entries, but in the extraordinary quality of the entries. Judges have told me how impressed they were with the success stories they reviewed this year. All of this year’s Stevie Award winners are truly deserving.”

The name Stevie is taken from the name Stephen, which is derived from the Greek for “crowned. ” More than 1,100 entries from organisations of all sizes and in virtually every industry were submitted to this year’s competition — an increase of 10% over 2012. More than 140 members of eight specialised judging committees determined the Gold, Silver, and Bronze Stevie Award placements during final judging.

Training is not a one-time event, learn how we can help you develop a sales academy approach to support a long-term performance improvement plan.